Top 5 Articles To Prepare You For Tax Season 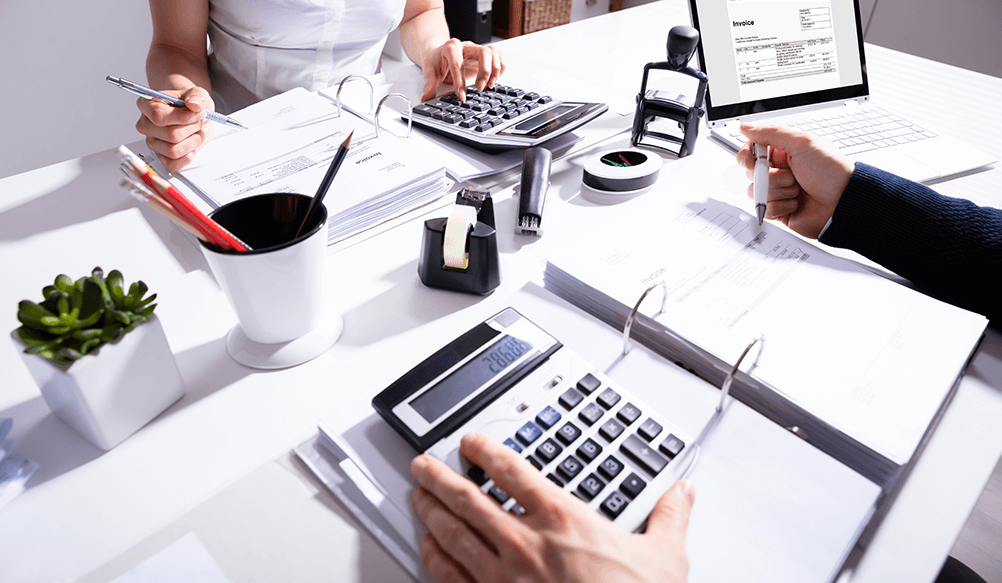 Tax season is in full swing and for companies and individuals alike this time of year can present plenty of stress. Plus, with the addition of new tax laws, many people are left feeling confused or unprepared for what lies ahead. While the new tax laws will technically apply to the 2018 tax year, some taxpayers could see changes to this year’s taxes as well. We wrote about how the new tax changes could affect recruiting agencies, but here are more articles to get you better acquainted with the new laws and prepared for tax season—April 15th will be here before you know it! We’ve included the publication, author, title of the article, and a quick snippet of each article. Enjoy!

Every year, the April income tax deadline looms, and this year has been particularly confusing with a new tax plan approved just as tax season arrived. Even though most of those changes will be for the 2018 tax year, it’s still a good idea to become familiar with how these changes will impact your taxes. Here are 10 tips to help you tackle tax season with confidence.

Thinking Of Freelancing? Here’s What The New Tax Law Does For You

The idea of striking out on your own after being a salaried working stiff for years can be enticing. And it’s all the more so now that the tax overhaul created a 20% deduction for those running their own business. But there’s a lot to consider when figuring out whether you really would do better financially by being self-employed.

Recruiting And The New Tax Law: It’s Mostly Good, Unless You Recruit Executives

While the decreased Alternative Minimum Tax and the improved tax brackets may help some executives, we expect a vast majority of them will be negatively hit by the elimination of the State and Local Taxes (SALT). This is especially true as most executives own their homes. For states with high state (and local) taxes, such as California and New York, this segment of candidates will have to pay more taxes under the new tax structure. From the perspective of recruiting top executives, here are several implications of the new tax law.

What the new U.S Tax Law Means For Employee Benefits

Repeal of the individual mandate provision in the Affordable Care Act, new tax credits related to the Family and Medical Leave Act, and elimination of some “fringe benefits” including employer-provided commuting and parking benefits: These are just some of the changes from the sweeping tax overhaul legislation signed into law.

Will small businesses benefit from the new tax law?

Since President Donald Trump signed the American Tax Cuts and Jobs Act in December, large corporations have made headlines by giving bonuses to employees and raising wages. But much less attention has been paid to small businesses, even though experts believe they stand to benefit significantly from the new tax law.

Read up on these informative articles to stay prepared for this tax season and the next!

What You Should Look for in a Recruiting CRM
Best 2020 Recruiting Conferences to Attend
Crelate January 2019 Release Notes
What's New with Crelate: August 2019