How Recruiting Firms Can Navigate The New Gig Economy 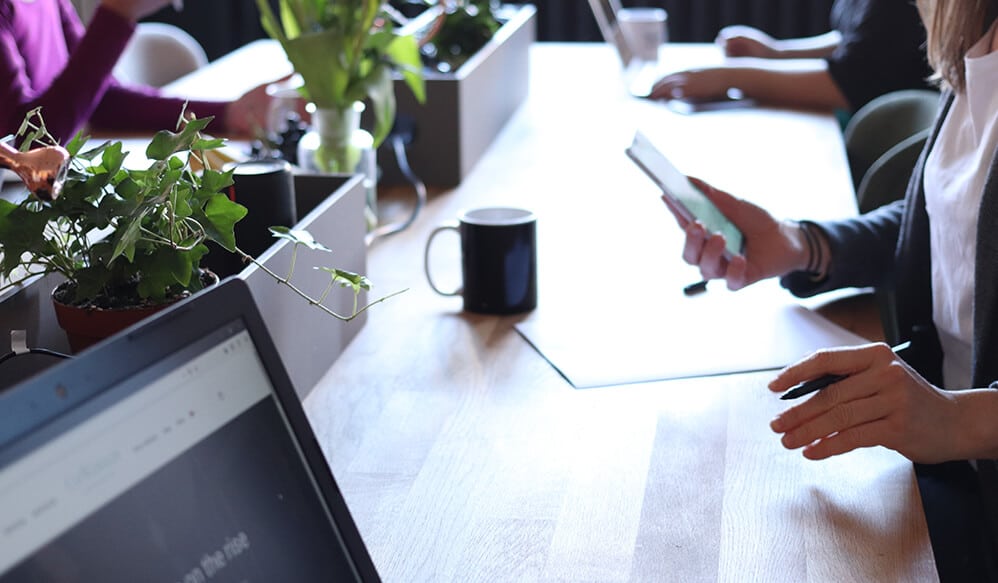 The gig economy isn’t just a buzzword or anticipated trend anymore: it’s here. From companies like Uber and Postmates to Upwork and Fiverr, people now have more options than ever when it comes to working for themselves and carving out their own career trajectory. Last year’s fourth annual Freelancing In America study reported that roughly 36% of the U.S. workforce can currently be considered freelancers. This move to a more flexible workforce has been underway for decades and both Millennials and Boomers are adding fuel to the fire. The average time spent in jobs has been dropping for years, and with Boomers coming back as contractors, it’s apparent that the gig economy has become more than just picking up tasks and odd jobs—it can also reflect anyone with a “re-sign or resign” approach to climbing the corporate ladder. This “re-sign or resign” mentality reflects the gig economy trend of people viewing their current job more like their latest gig, mentally re-signing and re-committing to a business or leaving for something better every few years. The gig economy offers people more flexibility and ownership of their career paths, but it does come with some drawbacks—namely, income unpredictability and a lack of benefits. Similarly, the gig economy has some pros and cons for companies as well. So how can recruiting firms help both candidates and clients navigate the changing landscape of the American workforce? Let’s take a look.

What Recruiting Firms Can Offer Candidates

It’s no secret that most people are drawn to freelance work because of the freedom and flexibility. According to an Ernst and Young survey, 73 percent of freelance or contingent workers chose gig work for “the perceived benefits, led by flexibility, working from home, and control.” However, what isn’t so appealing for freelancers or contractors is having to handle their own tax withholdings, a lack of benefits, and income instability and unpredictability. So what can recruiting firms offer people in the new gig economy? A way to shoulder these burdens and navigate the complex new job market. Foster employer relationships Finding that next gig as a freelancer is the most stressful part. As a recruiting firm, you can provide candidates with valuable employer introductions and relationships that they likely wouldn’t be able to find on their own. Some freelancers are better at networking and branding themselves than others; it can be helpful for candidates to partner with a recruiter to get their name or portfolio in front of employers they otherwise wouldn’t have been able to. Help Boomers re-enter the workforce on their own terms While some people may view the gig economy as a millennial pursuit, studies show that older workers are turning to the gig economy as a way to keep earning. Data from Hearts and Wallets, a source of retail investor insights, points out that a third of future retirees expect to earn a quarter of their income by continuing to work. This data has moved up 7 percentage points within the last year alone. By participating in the gig economy, Boomers can keep a source of income and stay active during retirement while still working flexible hours or making their own hours. Help managing someone’s overall career The life of a freelancer can be lonely at times. As a recruiter, you can act as their ally and help them see the big picture of their career path. If they’re determined to freelance, you can act as that reliable source of new contract job opportunities, or potentially help them transition to a full-time role if they choose to make that decision at some point. You can also help outline the differences in tax withholding for W-2 versus 1099 employees, and ensure they don’t get misclassified during their hiring and employment.

What Recruiting Firms Can Offer Companies

Contract and freelance workers can be attractive to a company for a number of reasons. They can save the company money and help backfill employees that are temporarily out. But hiring freelance or contract workers can be tricky; it can be harder to vet them as candidates and supervise their workflow. Companies need help in screening the large amount of gig workers that now saturate the workforce for qualifications and experience. As a recruiter, you can act as a necessary intermediary for companies in vetting and hiring quality contract workers. Screening a large amount of applicants for quality The truth is, most employers don’t have the bandwidth to keep up with rapid turnover inherent with the gig economy, whether they’re hiring contingent workers or full-time employees. If a manager decides they want to use freelancers, they might not have the time to properly screen and manage the quick turnover that comes with the territory while still doing their daily tasks. Recruiters can not only help attract and source quality freelancers for a company, but pre-screen them according to what the company is looking for. Without this intermediary, a company may lose a lot of hours sifting through a high volume of applicants that aren’t qualified or aren’t right for the role. Prevent employee misclassification Most freelancers or independent contractors are classified as 1099 employees, but depending on how they’re managed they can sometimes end up being treated more like full-time (W-2) employees by different managers—having to follow assigned or set schedule, getting trained by the company in a certain method, etc—without getting any of the benefits regular full-time employees receive. In this case, a staffing firm can help both the candidate and the company avoid misclassifying a freelancer’s work and keep boundaries firm. Misclassifying someone as a 1099 employee when they’re actually being treated as a W-2 employee can have costly legal ramifications during tax time, so helping them navigate these complexities is invaluable. Supervision Gig workers can benefit a company in multiple ways, as outlined earlier in this article. But the truth is, without having that person in-house, employers lack a way to supervise their work. They may worry about how to ensure an employee delivers on their promises, and as a recruiting firm, you can offer some legitimacy to the process, checking in with the contractor from time to time and helping ensure things get done. Overall, the proliferation of freelance workers in the gig economy doesn’t need to signal an end for recruiting firms; in fact, some might argue it makes them more essential than ever. With more contingent workers and companies trying to navigate the uncharted waters of constant freelance work, you can help both sides get on the same page and create partnerships that are mutually beneficial.

Wrapping up 2017, and Looking Forward to 2018
5 Ways To Better Manage Your Time As A Recruiter
How the 2018 Tax Changes Might Affect Recruiting Agencies
Recruiting News: Deloitte 2018 Study Reveals that Millennials are Losing Trust and Loyalty with Busi...