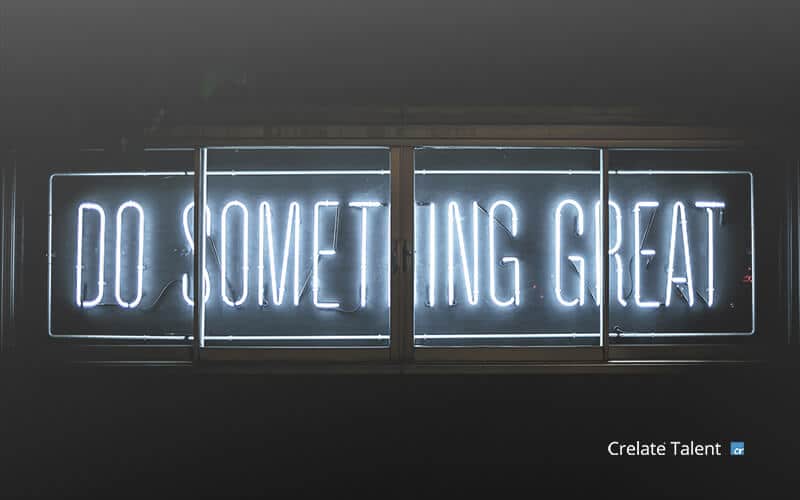 Conference swag are those rare spoils or little treasures that are sought by tired conference attendees that more often than not, end up in a waste bin. Whether it’s a fidget spinner, finger massager, laptop camera cover, USB charger cable collection or something simpler like a pen or t-shirt, conference goers often can’t get enough of the stuff.

The US Promotion Product industry is a $17 billion dollar a year behemoth according to IBIS World and is getting even bigger at little over 2% per year! That’s a lot of stuff.

Throughout my career, I’ve attended my share of conferences and scored my share of conference loot. Unfortunately, I know first hand what happens with 95% of those promotional items: they end up in the trash. Promotional materials are (by design) trendy and cheap. Despite the rare exception, promotional swag is not intended to last or be of much value. Swag should provide mild amusement and remind the holder of the company or product’s whose logo is printed upon it.

When I look at this approach to swag, I see two challenges. First, swag costs money and the return on that investment is difficult to measure. Second, the items create a lot of trash and are ultimately wasteful. Neither of these outcomes align with Crelate’s leadership principles of frugality and being metric driven. At the end of the day, it’s a waste.

But how can we turn these challenges into an opportunity?

Swag does provide value in terms of booth engagement at tradeshows. Can we keep that, but transform the swag itself into something more productive? Perhaps something that aligns with Crelate’s mission of helping align people with better opportunity?

Enter Crelate’s new approach to conference swag. Going forward, Crelate will redirect its conference swag budget into charitable giving instead of future landfill fodder. We debuted this at the 2018 National Association of Personal Services (NAPS) conference, and the reception was tremendous. We asked conference attendees to “vote” for their favorite charity by giving us their business card. The charity with the most votes would receive the largest share of our promotional material budget.

The result was a huge success, driving conversations and booth engagement, as much as (if not more) than the fidget spinners we gave away last year. More importantly, the $400 we would have spent on trinkets, has now been donated to the following charities where it can have a positive impact on the world:

Hopelink is a nonprofit organization working to end poverty. Each year, Hopelink helps more than 64,000 people through programs that provide stability and the skills needed to exit poverty.

Chrysalis is a nonprofit organization dedicated to creating a pathway to self-sufficiency for homeless and low-income individuals by providing the resources and support needed to find and retain employment.

mikeroweWORKS Foundation is a public charity that helps people get trained for skilled jobs. The Foundation has provided more than $3 million in educational scholarships across the country.

While the total amount donated is a small amount, every bit helps, and we hope this is just the first step of many. As we continue to build software to help our customers align talent with opportunity, we will continue to look for ways to support charities that are empowering others by doing the same.