Crelate’s Summer Reading Roundup: How Technology is Being Used in Recruiting 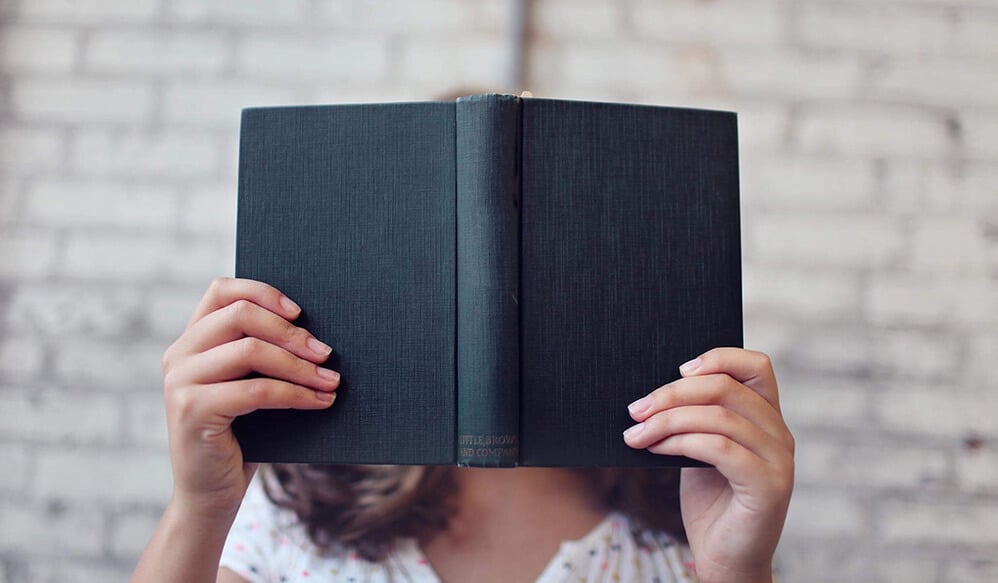 The summer heat has arrived! There are few better ways to spend a hot, summer afternoon than getting comfy in a lawn chair, hammock, or blanket as you catch up on some reading and absorb some luscious Vitamin D. If you’re looking for some topical reading material related to the recruiting industry we got you covered.

Every once in a while, we like to curate a list of industry articles that we found particularly intriguing. For this summer’s reading roundup, we focused on some fascinating articles that all deal with how the recruiting industry is incorporating technology into business practice. Check them out below and follow the links to read the articles in their entirety.

At a recent MIT event on the future of work in New York City for its high-achieving alumni network, Andrew McAfee, co-director of MIT’s Initiative on the Digital Economy and a principal research scientist at the university’s Sloan School of Management, said leaders are realizing that a lot of their human practices, human resources and human capital practices are simply outdated.

McAfee’s view: “If you want the bias out, get the algorithms in.”

Silicon Valley is investing in many start-ups selling the idea that they can solve the problem of human bias in job-hiring decisions with artificial intelligence. But a new class of independent algorithm auditing firms and public policy experts — with experience at some of the largest tech companies in the world and educations from elite institutions — say ‘algorithmic bias’ has already been proved to exist in other areas. As a result, the rapid uptake of AIs for hiring in the market has moved too fast, and with too little scrutiny, they say.

Algorithms can help HR professionals make smart hiring decisions, but these algorithms can often be biased against minorities, said speakers on a panel at the MIT event. The biases creep in because human bias influenced the algorithm, and it’s up to humans to notice the bias and fix it.

Traditional résumé review leads to women and minorities being at a 50 percent to 67 percent disadvantage, according to start-up pymetrics, which attempts to go well beyond the résumé in assessing job applicants using neuroscience games and AI.

Companies using AI can reduce those figures dramatically, pymetrics said, as long as the input data is accurate and remains unbiased.

Belong.co, a Bangalore-based SaaS startup is bullish on outbound hiring, which taps into social talent data and predictive analysis to engage the right candidates for a job, flipping the conventional way of hiring where recruiters wait for the most suited candidates to apply. Co-founder Rishabh Kaul says, “There are some broad trends we have witnessed in the market today and one is that people are not reliant on job portals as much as they were earlier. There are more choices available while job hunting and the main question is–can someone find a job that they actually like? This has led to candidates having varied expectations from jobs.”

Belong’s machine learning algorithms analyze publicly available data of talent on online community networks and social media to intelligently match candidates to relevant opportunities. Being data rich, Kaul hopes to bridge the gap between human resourcing and business goals. Belong works extensively with enterprise companies such as Cisco, Paypal, Adobe, ABB, Tesco, ThoughtWorks and Tavant Technologies among others. Some of their other clients include Flipkart, Myntra, Ola, InMobi and Directi. “Initially, we started hiring in product management, IoT and data science streams. Now, we have moved on to hiring for larger engineering roles as well as sales and marketing,” says Kaul.

Since 2015, Belong has doubled its number of mid-market and enterprise customers, and has seen a 411% year-on-year increase in the number of offers generated on its platform.

How the Blockchain Will Change Recruiting

Vetting candidates is one of the most time-consuming tasks in recruiting — and it can be difficult to verify information. Credentials can be stolen, lost or faked, leaving the system vulnerable to fraud. Using blockchain an educational organization can issue a secure, tamper-proof, pre-validated credential to an individual. Last year, for example, the Massachusetts Institute of Technology piloted a program to issue to graduates a verifiable “digital diploma” that they could store on their smartphones.

Any organization in the world could issue a certification, which could remain valid long after the organization itself ceases to exist. The blockchain could store a range of personal and professional credentials, from driver’s licenses and bank information to educational credentials. When a record is on the blockchain, a verification process that previously may have involved days of phone calls, faxes, emails and records searches will become instantaneous, Charagi said.

Like candidate vetting, employee onboarding requires a lot of time and human resources, including repetitive paperwork, the inputting of information and background screenings. If a new hire’s pre-validated credentials and other information were kept on the blockchain, it could eliminate much of the time that HR professionals spend on these types of manual tasks, Charagi said. Ultimately, the blockchain should reduce fraud in the recruiting system as more information becomes more easily verifiable.

Video Interviewing has slowly been changing the interview game. But not all companies are doing it well. It has many benefits and may be worth the investment, but it doesn’t always create a positive experience for job seekers.

Below are some tips to help you build a positive experience for job seekers and get the most out of your investment.

Second – Prep the candidate prior to the interview.  You can’t assume candidates know what to do. Send them tips from the video interview vendor or develop a quick video with tips and tricks that will make them feel prepared.  An example of the types of tips you may offer are: 1) Think of it as an in-person interview 2) Dress professionally 3) Consider what’s in the background, etc.

We hope you enjoyed the articles! Looking for more reading material? Here’s a blog we recently wrote about what recruiting agencies need to know about GDPR.

How Are the Best Recruiting Teams Tracking Important Metrics?
Crelate Adds a Recruiting Software Developer to the Team
Is it Worth it? Measuring the ROI of Your Recruiting Metrics Program
Why Change Conference Swag?